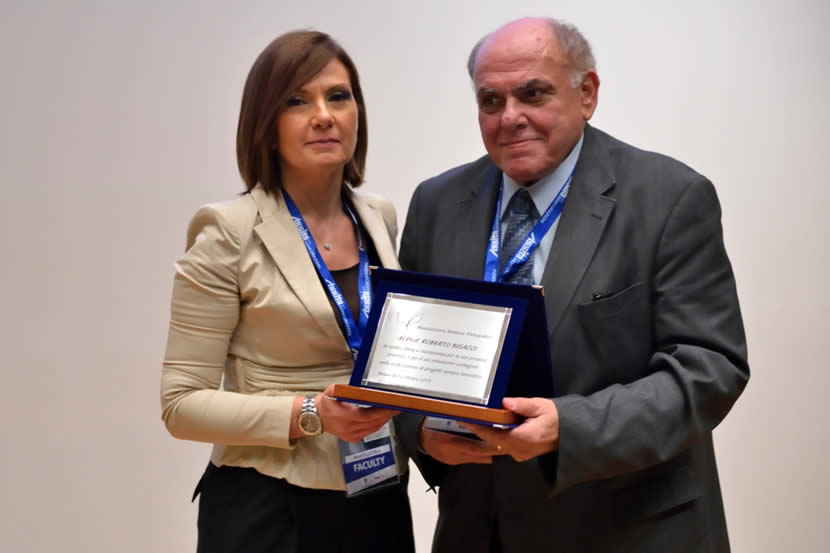 Roberto Bisacci has left us with a slow and discreet step, just like he lived.
Yesterday, in the early afternoon: I … landed … and He … took off … just like we always did.
I returned from Brussels, where I had gone to reap the rewards of that Erasmus + project that together we had begun in July 2014: the recognition of a new professional figure, that of the Phlebologist. I would have liked to comment with him on the photos of my presentation of the project to the European Parliament: it was Our Last Dream.
The First had been to make the Italian Phlebology Society a great reality: it was the night of 27 September 1987, in Rosa Marina in Ostuni, the second night of my second National Congress as founder president of the S.I.F.
It was, as I was saying, almost the dawn of the third day, and I was still talking to Prof. Bisacci about the university’s cognitive deficiencies in the phlebological field, mixing and exchanging that fervor and passion that only curiosity can turn on in intelligent men.
Because this was Roberto, an intelligent man from the Marches, curious, shy, discreet, humble and silent, but when passion ignited him, he was talkative, because he was “ideorroico (prolific mind of ideas)”.
Thus, in 1989, I invited him to join the 2nd Board of Directors of the S.I.F. that he never abandoned, until yesterday.
It was Friendship, without adjectives!
Adjectives are used to “add” and we had nothing to add.
Friendship that has also seen arguments and quarrels, sometimes furious, without ever having to apologize, there has never been a need.
I’ve always been bulky and noisy and he great big, but shy, humble, silently frantic, like a bee that works even while flying and I flew with him, sometimes slightly disturbed by flies, which certainly don’t fly on flowers …
Roberto was a man from the Marches, in the most beautiful sense, one who has to think a lot, always, first, about anything, above all about friendship, not with presumption, with humility: when in 2004 I founded the Italian Register of Phlebologists, He didn’t agree, he didn’t want to; He told me: “who are we, to create a grid for access to colleagues?”
He had even ignored that with our post-graduate master’s degrees in phlebology activated at our University of Perugia, in 15 years we had trained over seven hundred phlebologists and, among these, also many, many future masters, such as the late Marco Apperti.
We had created the first Italian University School of Phlebology, we had created, by joining six prestigious Italian Universities, the Inter-University Center for Research and Training in Phlebology that had graduated 22 three-year research doctorates, but his modesty prevented him from immediately understanding the importance; until 2014 when he finally let himself be persuaded and we went to a notary, who was also strictly from the Marches, and we founded what is now a “recognized” reality in Europe: the European Register of Phlebologists.
He knew that I would go to Brussels also in his name, aware of the success of the project and I wanted him to be personally gratified, so, having heard the opinion of all our European colleagues, I decided to name it to Him,
He who took off in the rain yesterday afternoon, while I simply landed in the rain… 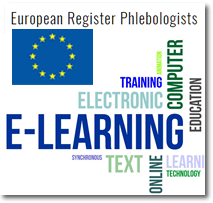